As per the South Eastern Railway recruitment notification 2017-18, candidates should have minimum education qualification of Any Graduate Degree equivalent from a recognized Institute are Eligible to apply South Eastern Railway Recruitment 2017. Candidate should complete his / her Any Graduate Degree B.E/B.Tech, in relevant subjects from a recognized University / Institute.

Minimum 18 Years and Maximum 42 Years as on 01.01.2017. Accordingly the application must have been born not earlier than 01.01.1982 and not later than 02.01.1996, age relaxation details. Age relaxation is applicable as per Government of India rules applicable for different categories (SC/ST/OBC/PwD) visit South Eastern Railway official Notification 2017 for more reference.

Selected and Eligible Candidates for this South Eastern Railway Notification posts will get a amount of month to month pay scale as per Government norms with good amount of grand pay.

In this Downloaded application form fill the necessary details  like age, gender, date of birth and nationality, academic records and other details etc.
Attach the important documents required for the post along with the application form.
Submit the application form before the closing date of application submission.
Candidate may send their all applicable and attested copies of relevant documents have to be send through speed post through given postal address on or before  14th August 2017
Address:
Detailed address given below in official Notification 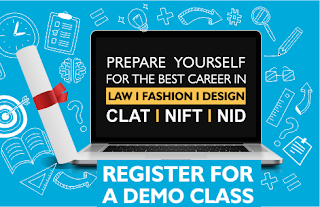